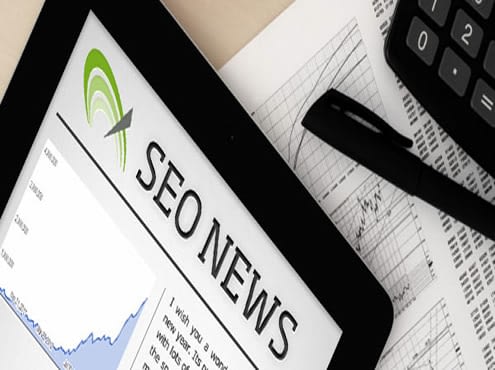 I’m the co-founder of YourLibaas, a direct-to-consumer eCommerce brand selling designer apparel. Our revenue went down the drain when India announced a stringent lockdown, allowing only essential goods to be delivered (which designer apparel by no means is). 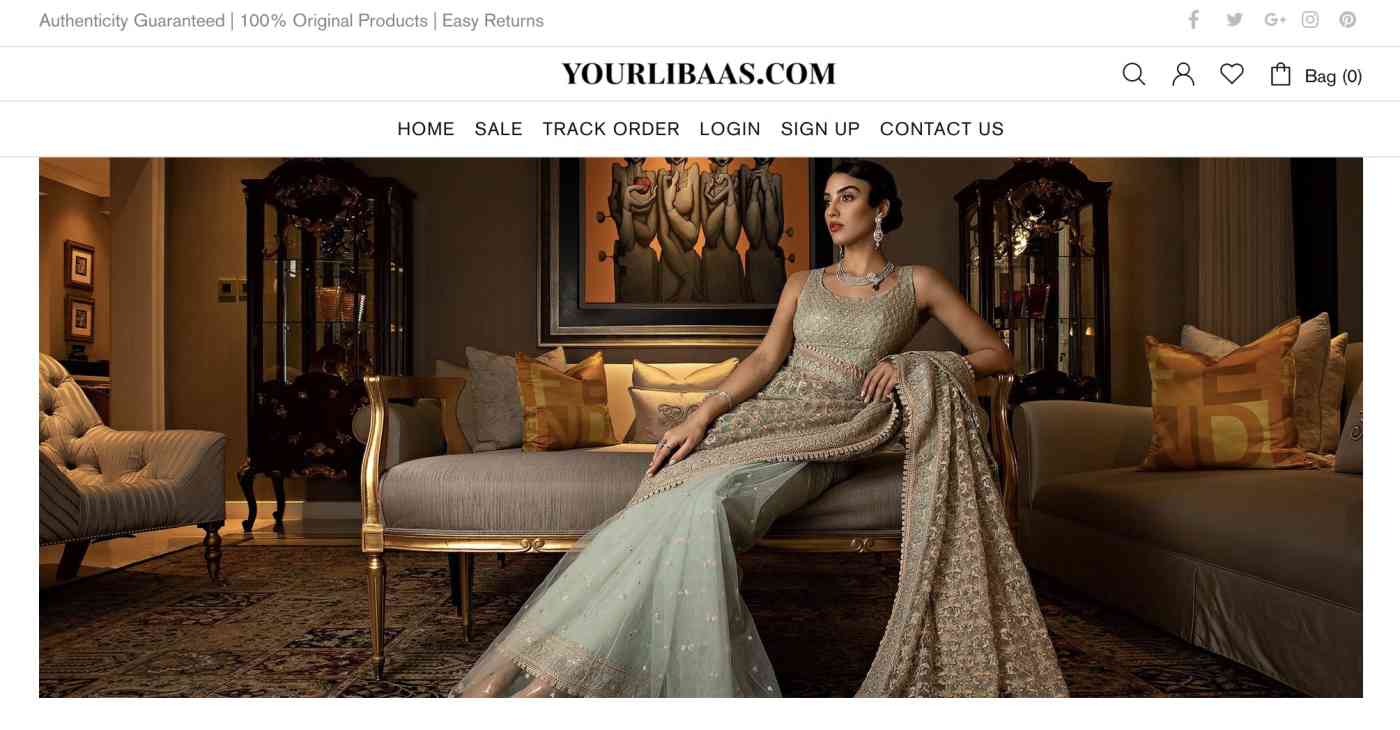 The silver lining? The product team ended up with empty calendars, which meant we had time to deal with long-pending feature requests.

Customers had long been pointing out inefficiencies within our customer service, and our understaffed team had forever been in love with quick Band-aid solutions. Although we’d previously categorized chatbots a low-priority initiative, it seemed like the right time to give it a try.

Here, I’ll walk you through our not-so-smooth journey with chatbots.

You probably don’t want to build your chatbot from scratch. Instead, try one of these chatbot builders, which offer pre-built templates and integrate with your other tools.

Developing a chatbot seemed like a good experiment, but not everybody was happy. The customer service executives feared losing their jobs. The CEO still believed it would be an expensive bet and tagged it as a “shiny toy” we didn’t need. I believed in the idea and decided to go for it.

Why? Our customer service team is based in India, and almost 20% of the queries were from international customers. If you respond to a customer 12 hours later, it’s likely they’ll have already shopped elsewhere. Bots sit there patiently, waiting 24 hours a day, seven days a week, and beat humans in response time, hands down.

Our goal was improvements across eCommerce metrics: things like reduction in the cart abandonment rate and increased conversion rate by assisting users during and after checkout.

So we got to work.

Designing a chatbot—how we failed miserably

A zebra can walk within minutes of being born. And their walking skills improve at an impressive pace: within a few days, they gain complete control over their motor skills. Then they stay with their mother for a few days to work out any being-alive issues. Bear with me, and think of a chatbot as a baby zebra—ready to hit the ground running post-development but needs some tweaks and training to be successful.

We learned that a chatbot is best suited for repetitive queries. Developing a chatbot capable of handling complex individual cases can burn a hole in your pocket. So here’s what we did:

Initial results seemed to show an improved first-contact resolution rate (meaning we solved their problem the first time they contacted us). But when we looked closer, we saw that it was a disaster. The chatbot’s scope was minimal, and it could not understand complex queries—which meant over 90% ended up in fallback (failure) mode.

The chat experience remained broken. Customers soon got annoyed and reported it as spam, and our conversion rates dropped. In addition to not having the answers, our bot lacked empathy and responded in a bland and, well, robotic manner. We’d built a different kind of AI: more artificial and less intelligent.

It was starting to feel like maybe this wasn’t something we should have pursued, but we decided to keep at it. The easiest-to-use technologies are the toughest to develop, and patience is a virtue.

Let’s delve deeper into where the bot failed: handling complex cases. Our first response was to monitor the causes of failure and add conversation flows on the go. See where it was failing, implement a solution, repeat.

And with each failure and quick fix, our zebra was learning to run.

We also made sure that every time the bot failed, the system automatically assigned an available human representative for a follow-up. Bots and humans worked in tandem, and customer satisfaction increased.

To further improve the bot, we reached out to long-time loyal customers and asked about their pain points. We should have done this much earlier—but mistakes are a fantastic learning tool, aren’t they? We discovered that users didn’t quite understand the bot’s capabilities and ended up reaching out to phone support for trivial things like tracking an order status or filing a product return request.

So we created an introductory how-to demonstration video sharing the bot’s capabilities and broadcasted it to all the registered users through WhatsApp and an email campaign. And voilà! Chatbot usage increased.

But it was still far from the intended goal of resolving over 70% of the queries through the bot.

So we made the bot smarter, adding basic natural language processing abilities (the ability to understand language closer to the way humans do) to be sure that the bot could understand the context more accurately. It was a shift from the unintelligent keyword-searching approach, which made the bot more intelligent and less artificial.

During this process, we’d introduced the ability to order directly on WhatsApp (where our chatbot lives)—and it was a hit. Most of our customers were middle-aged women, who had been shopping offline all their lives. The pandemic forced them to explore online options, but they weren’t super comfortable with it. But close to 15% of users that reached out on WhatsApp ended up buying—far higher than the 2% who would do so directly on the website. 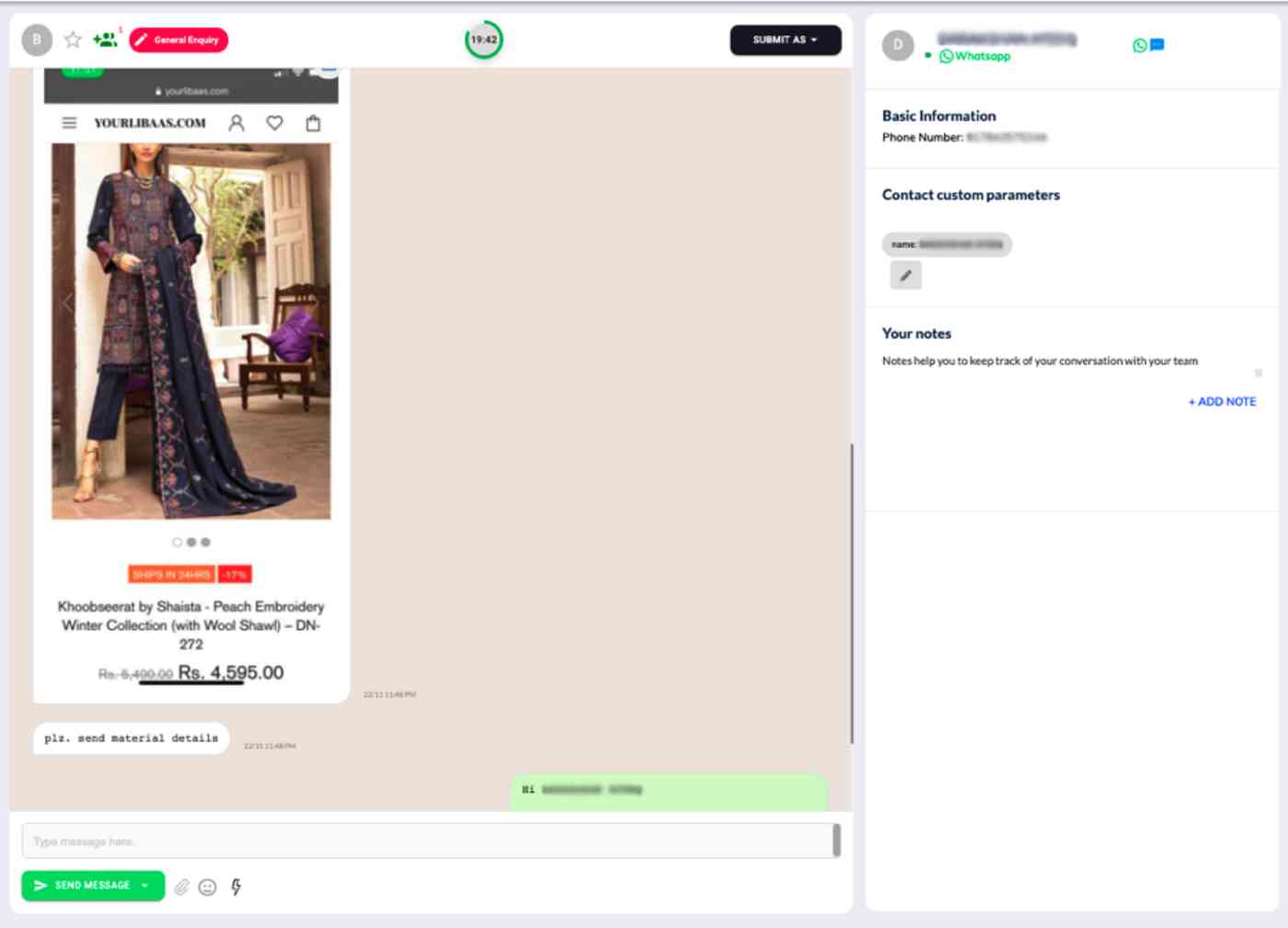 A product inquiry directed at the WhatsApp bot

There was one problem we had to solve for. We sell across multiple channels (social, mobile apps, website), and syncing inventory in real time is a major concern. For instance, say a customer places a WhatsApp order, and another customer orders the same product simultaneously through the website. What do we do if we only have a single item available?

We used Zapier to help us integrate our website on Shopify with our other channels, doing things like sending automated follow-ups on WhatsApp addressing any potential issues customers faced while ordering.

Zapier lets you automatically send information from one app to another, helping you reduce manual tasks. Learn more about how Zapier works.

Finally, our baby zebra was independent. Customers started rating bot interactions on par with human agents, and we managed successful resolution for over 60% of queries. That sense of satisfaction was exhilarating.

But the journey wasn’t over yet; it never will be. We continue to improve the bot almost every day. 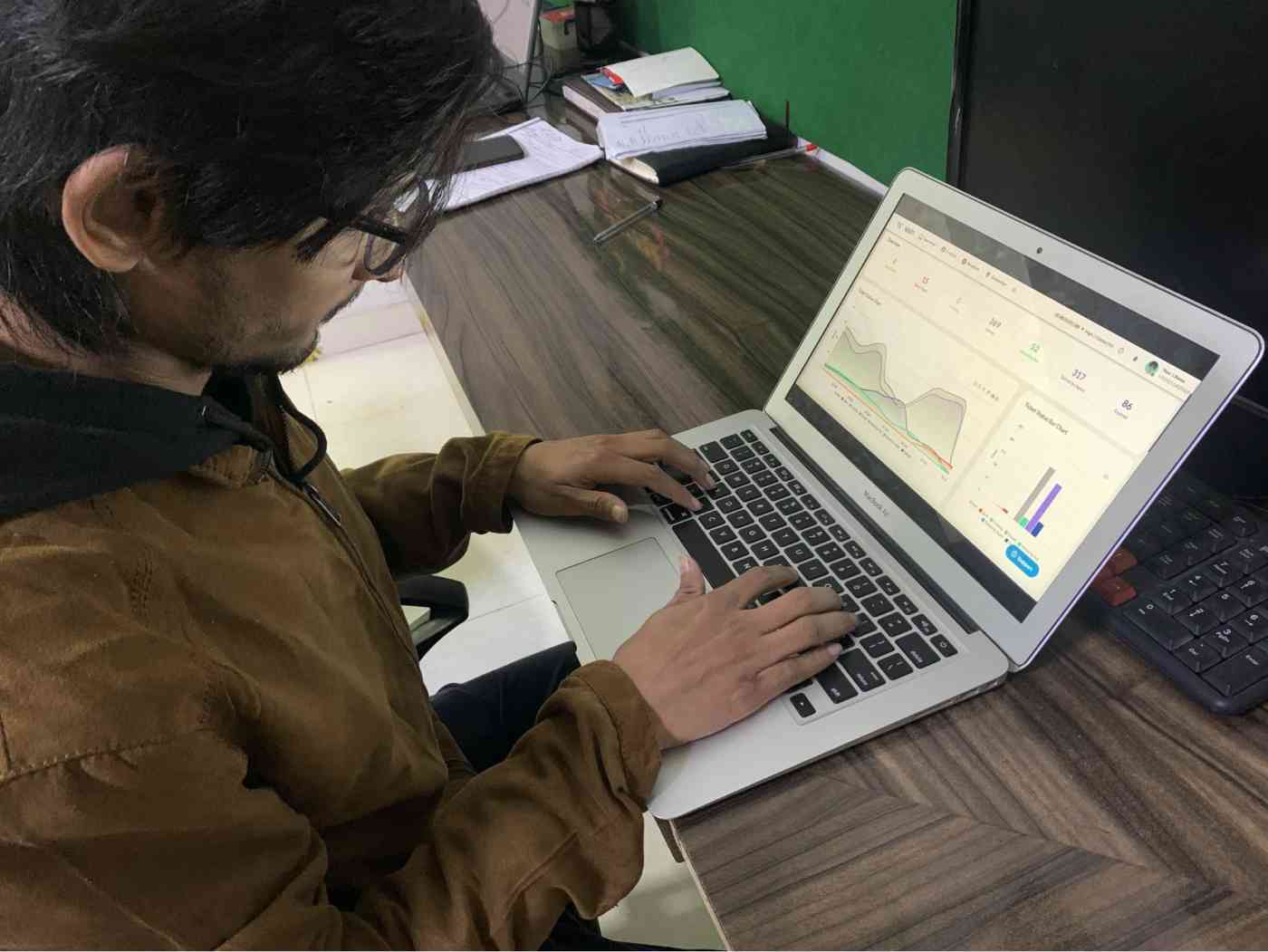 One of our team members analyzing bot’s performance

For example, one fine day, the customer executive team was tasked with brainstorming creative ideas to improve the user experience. Multiple ideas poured in. Some of them were outright nos (we wouldn’t be including inspirational quotes with our messages, sorry). But a common suggestion was making the bot friendlier—even funny—to compensate for the missing human touch.

After tweaking the language to get this result, a bot drove an already dissatisfied customer up a wall because they felt the agent wasn’t taking them seriously. So we integrated a sentiment analysis module to analyze chat messages—we want that humor button turned off if the sentiment is overly negative. All in all, customers loved the new voice over the earlier bland responses.

Chatbots are not the panacea—you still need a qualified customer support team. Butchatbots can help that team not have to respond to repetitive queries or simple questions, so they can spend their time on the more complex or emotional inquiries.

Once you’re ready to start, pick a chatbot builder and get to work. It’s an ongoing process but one you’ll feel connected to. It’s your baby zebra, after all.