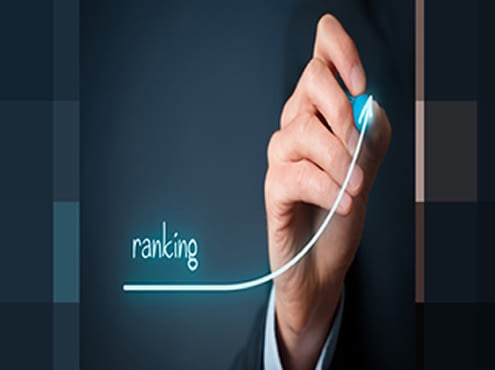 Microsoft Teams is a team chat app—essentially Microsoft’s answer to Slack. Until recently, it was only offered to companies that paid for the upper tiers of Microsoft 365, but now there’s a free version that is, in many ways, more generous than Slack’s free version.

The problem? Getting started with Microsoft Teams is really confusing. I’ve been setting up and testing software professionally for over a decade, and I struggled to log in for the first time. So did a few of my colleagues, including a senior engineer.

“Free” doesn’t mean “consumer-friendly.” Microsoft Teams feels like it’s built for organizations with a company-wide Microsoft 365 subscription and an IT staff responsible for rolling things out. But if you’re using the free version of Teams, it’s just you against the app.

Not sure if Microsoft Teams is the right tool for you? Check out our list of the best team chat apps.

How to set up the free version of Microsoft Teams 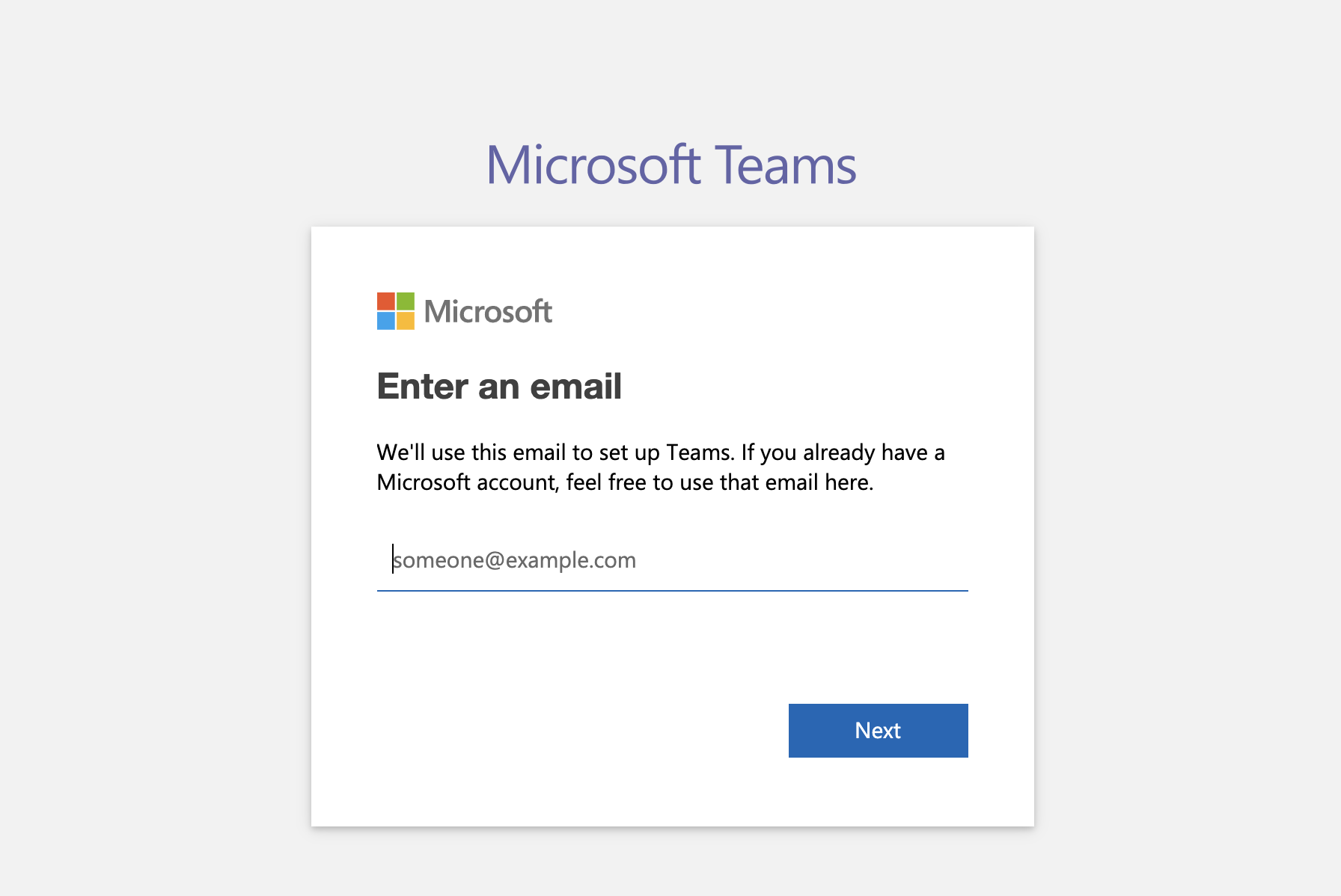 If you don’t have a Microsoft account, just enter your email address. You’ll be asked what you plan to use the free Teams account for. 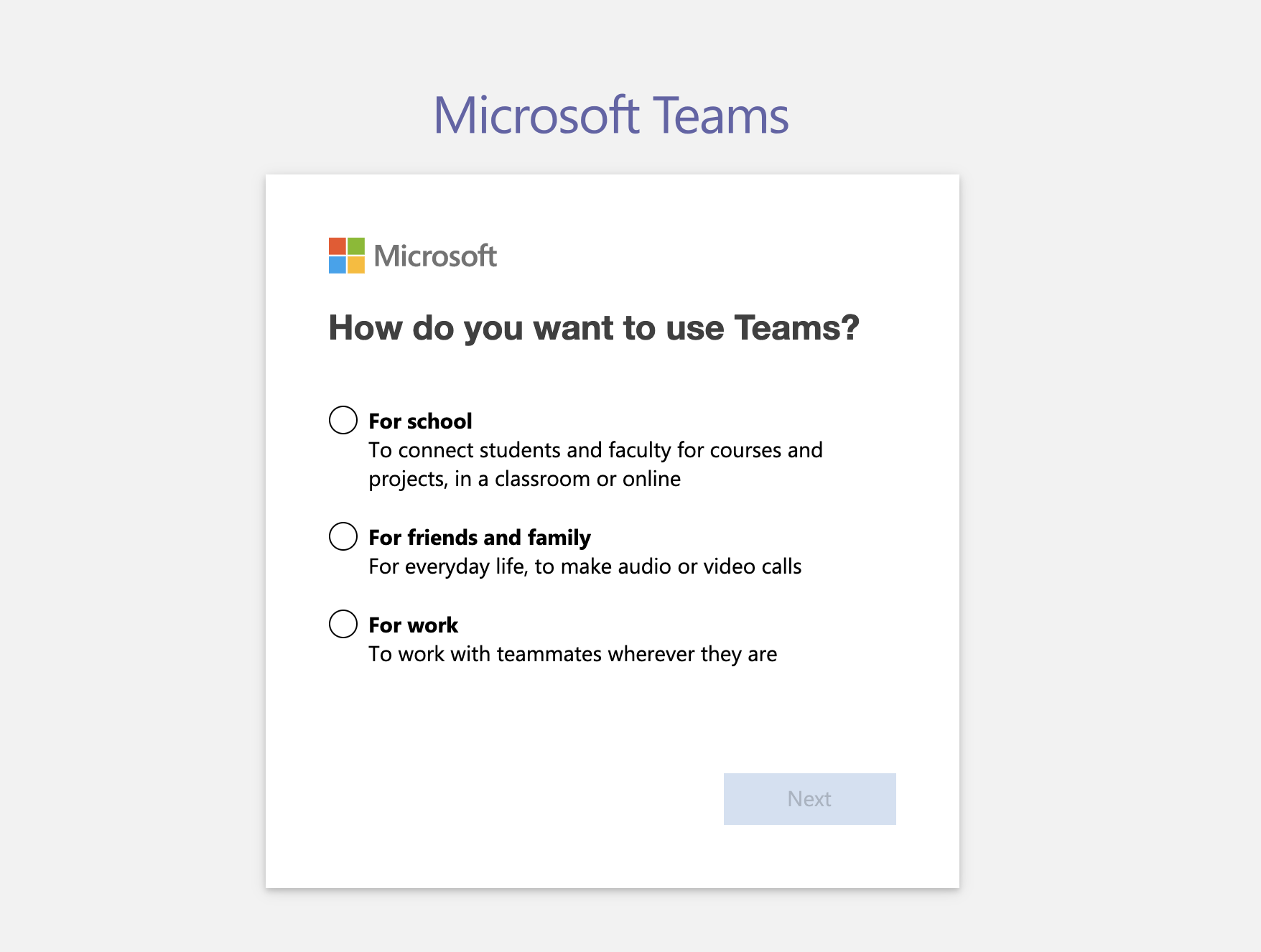 Choose whatever is accurate, then finish creating your new Microsoft account by adding a password, confirming your email address, and filling in some contact information. Eventually, you’ll be asked whether you want to use the desktop app or the web app. 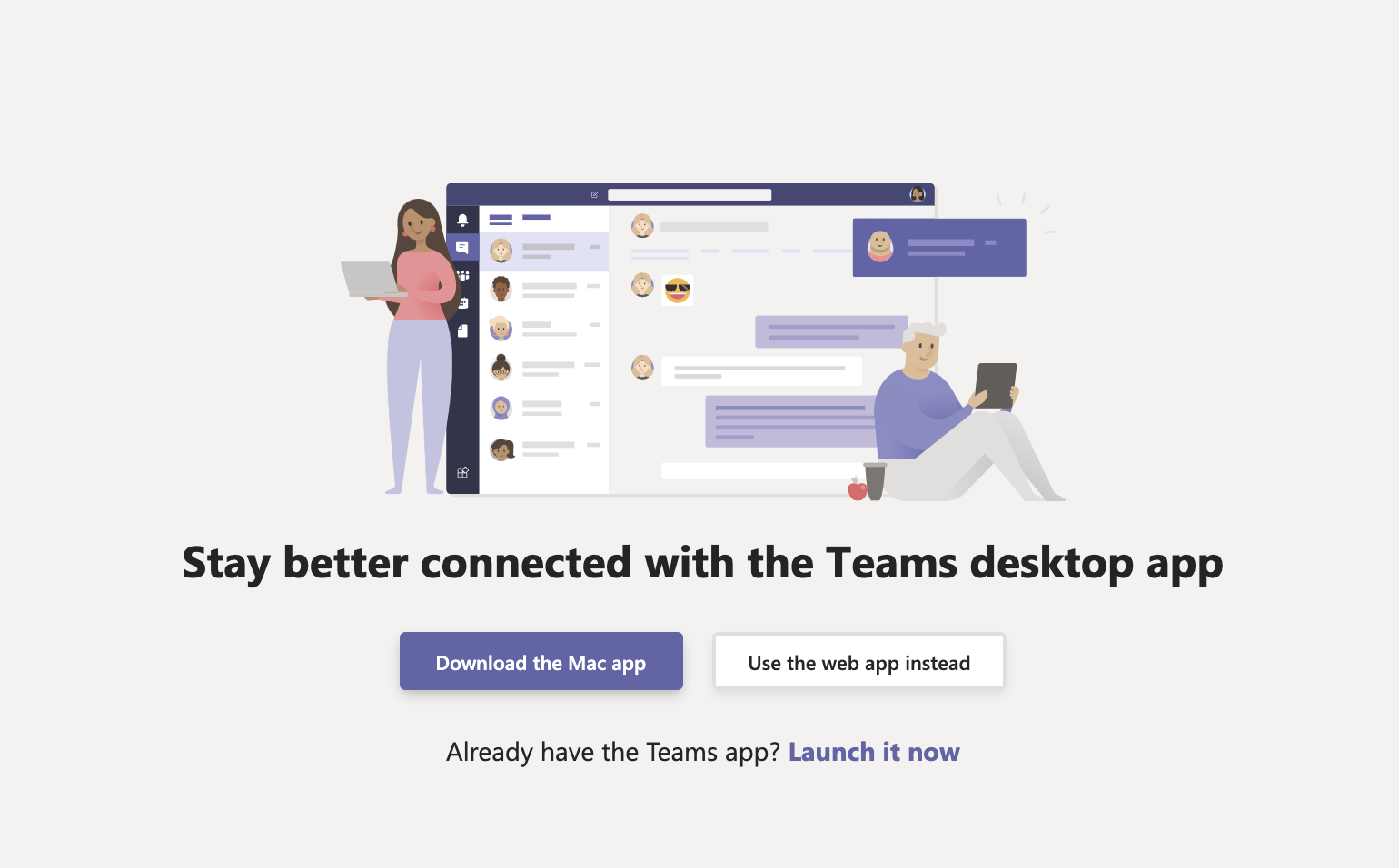 It’s a little confusing, but basically the org is the larger organization and the teams are the smaller sub-groups inside that. Why get into all of this now? Because Teams is built around the assumption that you’re part of an org that is made up of already active Microsoft 365 users. This becomes evident if you click the prominent Add more people button in your team.

The interface that comes up offers to search your org, which is currently empty.

New free users have no organization to search—they’re building a new org from scratch. The solution is to invite people to your org instead, which you can do by clicking your profile picture in the top-right corner, then clicking Manage org. 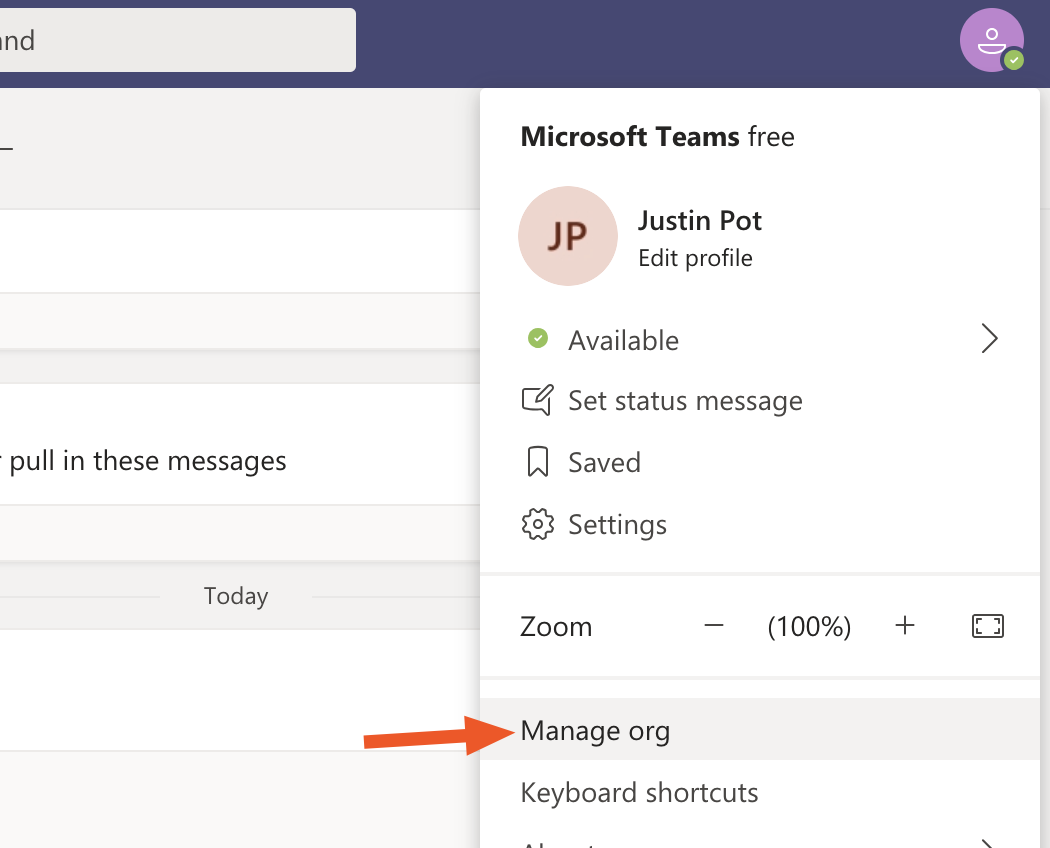 From here you can add more members using the Invite people button.

This will bring up a few options. 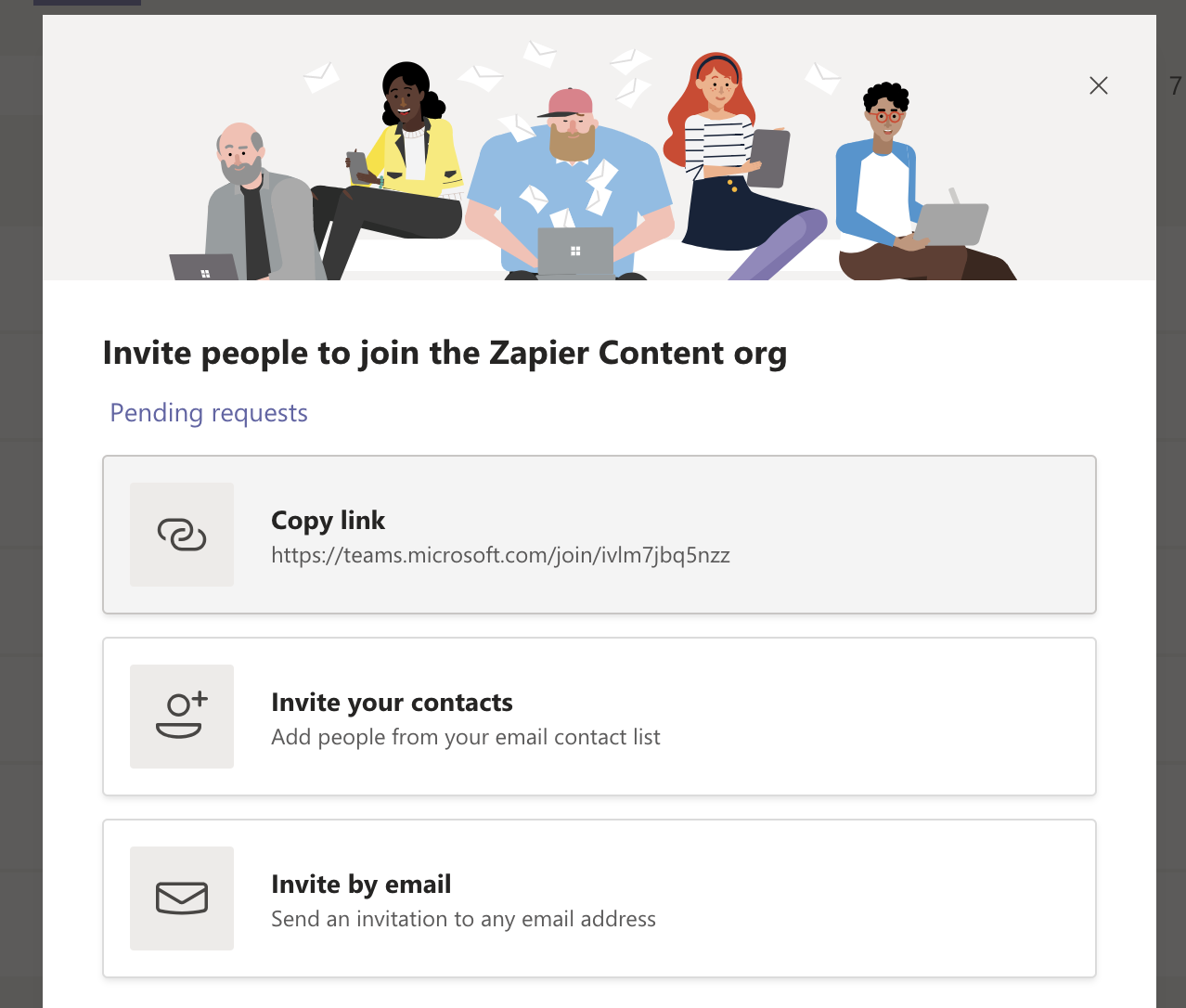 There’s a link you can copy and send to people, but in our testing, this worked inconsistently for free users: people weren’t able to log in until an administrator approved them, which led to all kinds of confusion. You can also invite people from your contacts, but if you’re using a new Microsoft account, you probably don’t have any. We had a lot more luck using the Invite by email option. 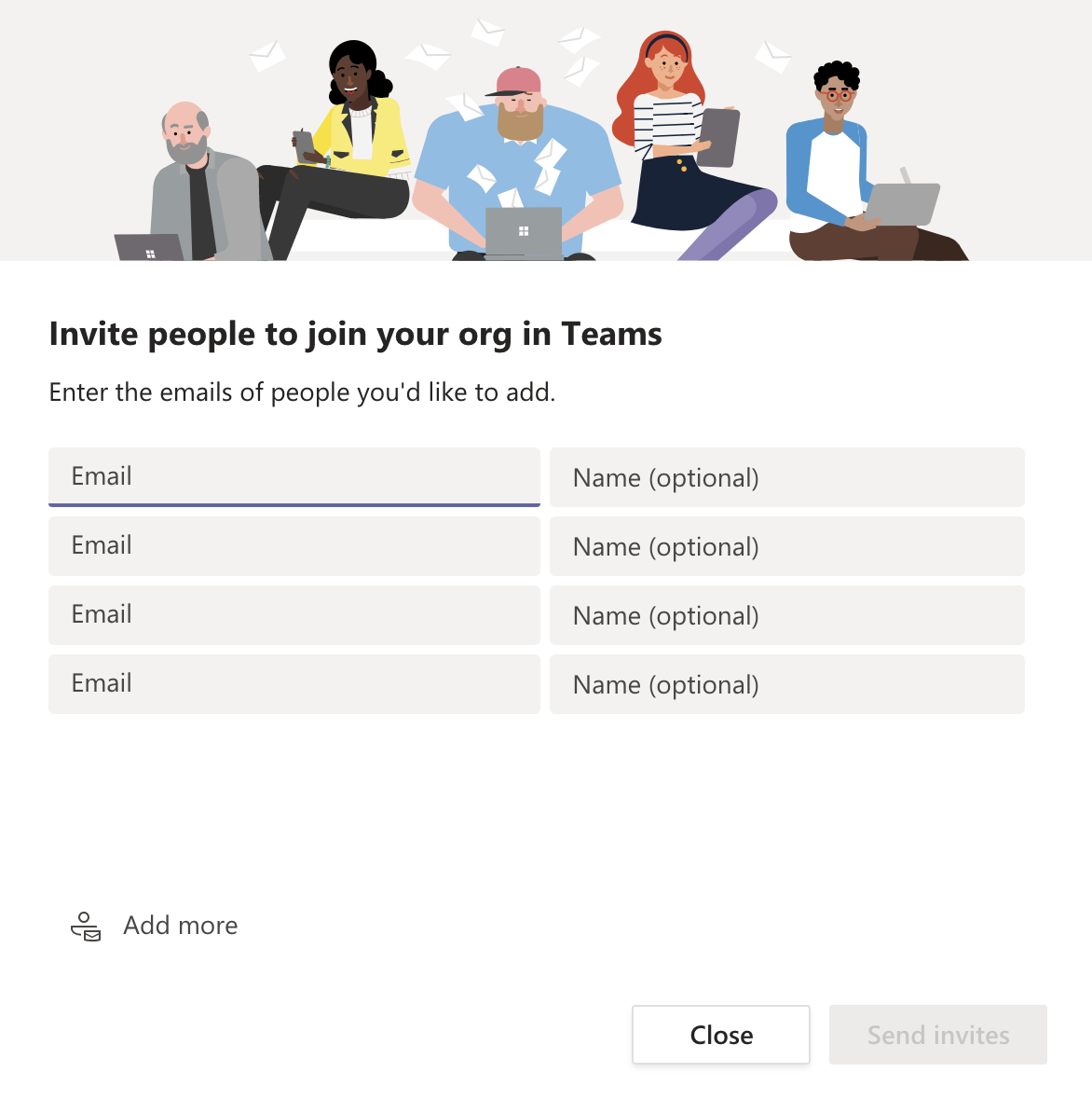 Users you invite this way are approved to sign in right away, which is just simpler for everyone involved. 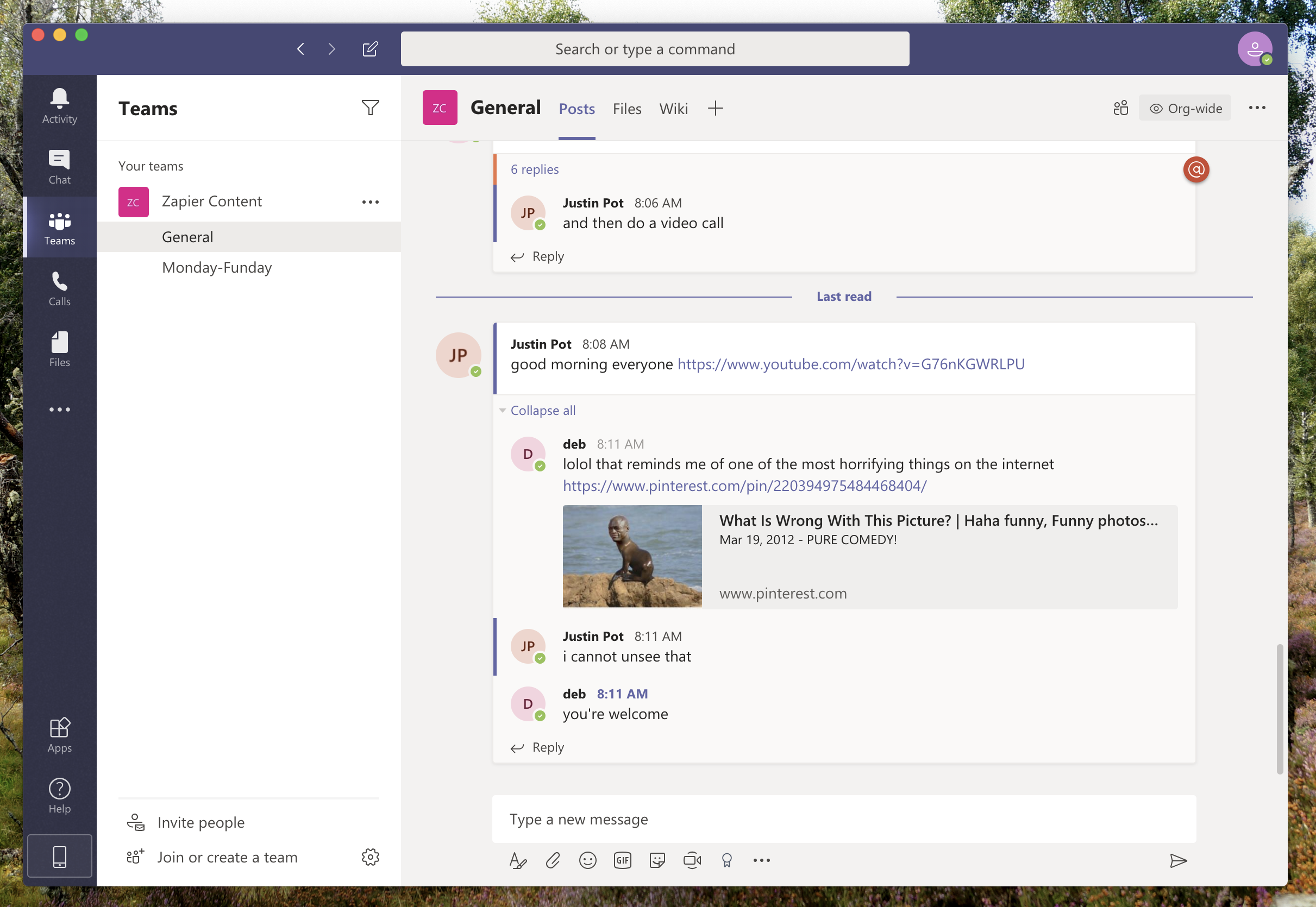 Once a few members have joined, you can start using Teams to communicate.

How is the free version of Microsoft Teams limited?

The free version of Teams doesn’t offer everything that paid users get, but the limitations aren’t severe at all. Here’s a quick breakdown of Microsoft Teams’ limitations, according to Microsoft. 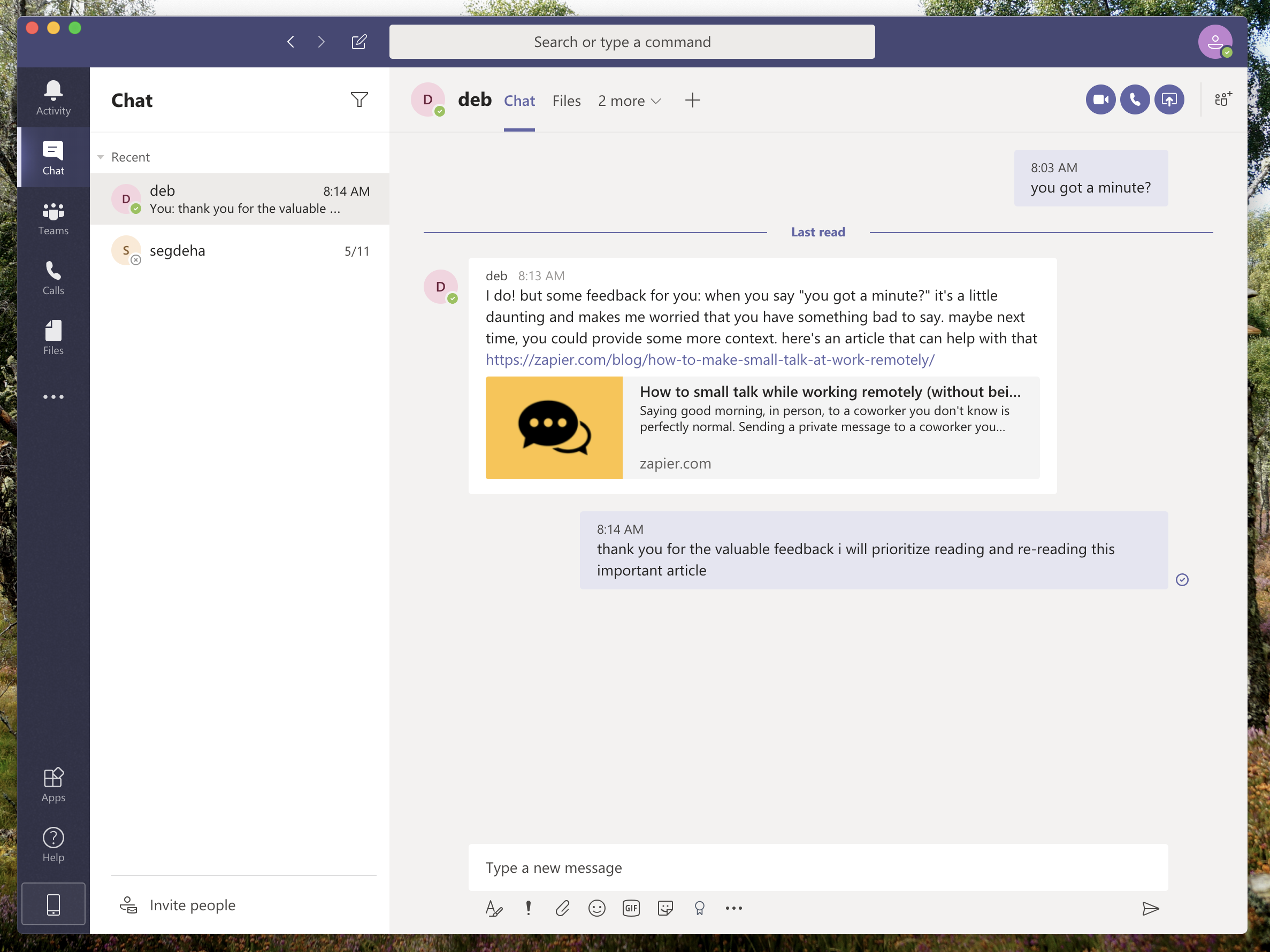 Slack also offers a free version, but Microsoft Teams is a lot more generous when it comes to free features. Here’s a quick breakdown:

Want to get more out of Microsoft Teams? Zapier can connect this team chat app to thousands of other apps, allowing you to build custom automations called Zaps. Your team can stay informed when new leads come in, for example.

You could also find out when new lines are added to a spreadsheet or database.

You could even connect Microsoft Teams to Google applications, allowing you to get a message on Teams when someone fills out a Google Form or when a Google Calendar event is about to start.

These are just a few possibilities. Check out Microsoft Teams’ Zapier integrations to build your own.