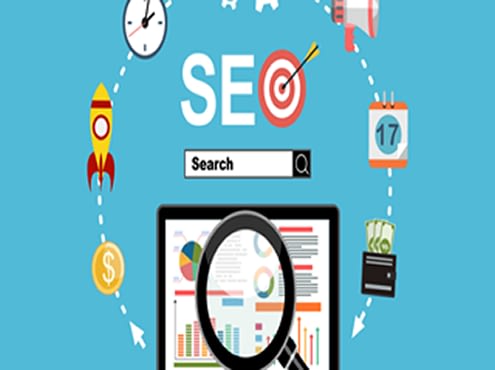 You know who loves to give advice? Everyone. Especially when it comes to marketing. But what do you do when that advice all requires a budget—a budget you don’t have? What happens then?

I’m the founder of a small sustainable, socially responsible, and zero-waste fashion label that works with a community of women single parents in North Macedonia. Operating from a country with such limited resources can be, to put it mildly, challenging. I founded the company back in 2013. It started as a marketplace for local designers, which quickly expanded to cover international designers from all over the world.

Four years into it, we pivoted to become a standalone fashion label. The shift was driven by my desire to make a change in the society I lived in. At the time, I was working with a woman-run studio, and the seamstress became a single parent. I was not only impressed by her strength but also inspired by her tenacity and an iron will to provide her child with better circumstances than she was born in.

That’s when I made the decision to make Bastet Noir, a socially responsible brand. And as the business grew, so did our community of women single parents. Today, we’re proud to say that we work with five woman-owned studios, operated by either women single parents or women micro-entrepreneurs.

What used to be a small, local business has grown into—granted, still small—a global brand with customers from all over the world.

Even if you don’t choose to invest in social media, you should still have an up-to-date presence. One way to do this is by automating your brand’s social media, doing things like automatically sharing all new main blog articles with your followers.

The power of social media for a local business

As a bootstrapped company operating from a country with limited resources, our marketing budget was—and still is—practically non-existent. Everything we make is reinvested back into our community of women single parents, so throughout the years, we had to think of creative ways to attract customers. Social media was one of the most successful.

Here’s how to know which social media platform is best for your business.

Ok, let’s rewind for a second. When we started out back in 2013, Instagram still wasn’t a thing. That’s why it took us a while to get to our desired target market in the United States. When we finally got on the platform two years later, it took us almost a year to decode it and figure out a way to grow and attract the right followers.

Since we weren’t located in the U.S., our first few hundred followers were based in Macedonia. The only way to target the U.S. was to pay for ads—which we, of course, didn’t have the money for. So how did we make it work? Through a lot of trial and error, yes, but most importantly, by establishing a captivating and powerful story behind the brand.

All of our articles and stories aligned with the narrative we were trying to tell. The gist: we were a sustainable, zero-waste, and socially responsible label that worked with women single parents in North Macedonia, and we helped these women earn much more than the industry average monthly income of $300. In addition to the storyline, the feed needed to have an aesthetic that would be recognizable for our brand, so we chose several color tones that best represented our label.

We planned our content a month out, which gave us time to hone the copy and research hashtags (we found that sustainability- and small business-related hashtags were our first priority). For all of this, we used the social media planning tool Later, which helped us a lot, especially with the visual part of how the feed would look.

Next, we attempted to bridge the gap between our social media strategy and our content strategy. We began by using People Map to create a list of the women we wanted to cover on our main blog. The app helped us target editors, writers, social media managers for fashion magazines, and women entrepreneurs, all located in the U.S. Once we found their profiles, we found their emails—either from their Instagram profiles or using Rocket Reach.

Note: Be sure to follow all applicable rules around cold emailing prospects and give people ways to opt out of continued communication.

We composed an email to each woman, explaining our business and personalizing it to each recipient to demonstrate our interest (for example, we mentioned what had impressed us about them). Most of them didn’t respond back, but the ones that did were more than happy to extend their selfless help: we got a number of women to do interviews with us for our main blog series, Cool Faces of Bastet Noir. 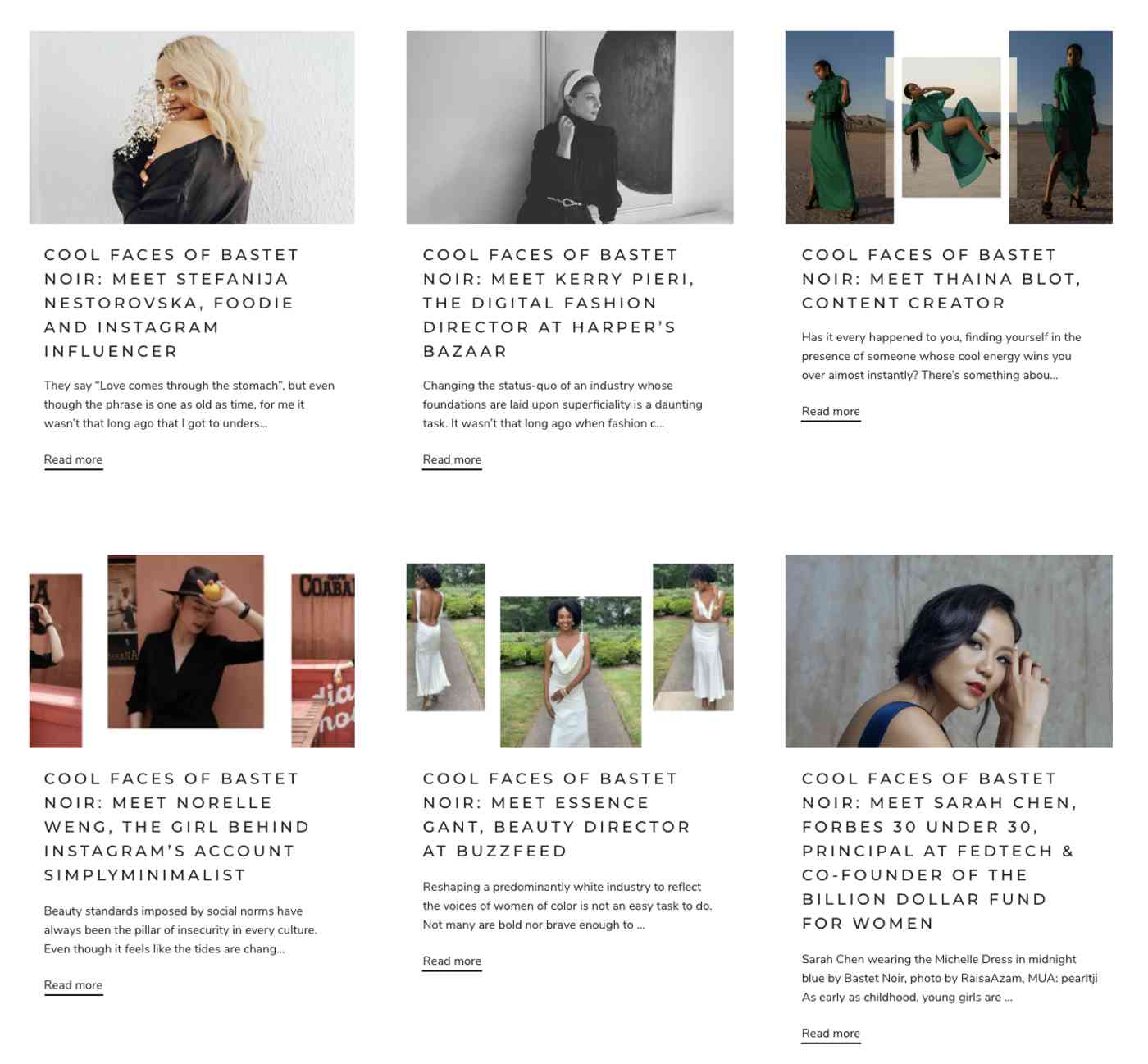 Since all of these women worked for publications like Harper’s Bazaar, Vogue Business, and Elle, this enabled us to gain credibility. And since most of them provided the stories on their social media accounts (including Instagram), we started getting engagement from their followers. We even got traction on our webblog, since they were sharing the links on their feeds and stories. Since advertising wasn’t an option due to lack of funds, this was the only way for us to utilize the power of influencers. Our entire investment was the production of the piece and the shipping cost to send them the outfit—and all we asked for in return was a few photos of them wearing the pieces, so we could include them in our main blog articles.

You can start small even on social. To help, here are three workflows that can help you automate your Instagram for Business account so you can focus on the more personal parts of marketing.

Reddit is a bit tricky because many of the communities prohibit advertising and, of course, anything they consider spammy, like sharing discount codes, links to your own webblog, and even introducing your brand. That means you need to engage with the community on another level. Start a conversation, answer questions, and show that you’re an authority on the topic. Then, if they’re interested in learning more about your brand, you can share links. If you do it before someone asks, you risk being banned from one of the most engaged internet communities.

We joined a few subreddits, including r/foundashion,r/ethicalfashion,and r/Etsy, but r/FemaleFashionAdvice was the most important one for us. This community has 1.7 million members that we knew would be interested in our brand. We started talking with people on various threads, mostly giving them styling advice. This gradually evolved into me articleing photos of my outfits, wearing Bastet Noir of course. People started asking where I got some of the items, so I provided links to the webblog. And that did the trick: we saw a tremendous increase in traffic, and orders started rolling in.

We only started working with YouTubers at the beginning of 2020. I guess you could say we arrived a bit late to the party, but in our defense, we truly believed that we weren’t able to afford their rates—which was true to a point. A YouTuber who has more than 10,000 views on a video charges at least $3,000 for a 30-60-second brand mention. And that’s just for a mention, not a dedicated brand video. For a brand like ours, it’s way too expensive.

Instead, we decided to see if anyone would like our clothes enough to promote them for free. First, we prepared a list of hundreds of YouTubers whose styles we believed matched our brand aesthetic. We found them by searching on YouTube for keywords like “minimal style,” “ethical fashion,” and “environmentally friendly fashion”—and several variations. Most of them didn’t even respond back, which makes sense. But the ones that did were so taken by our cause that they selflessly offered to cover our brand.

Here’s an example from Chloe Kian and one from Cat Creature. These reviews and their support helped us bring in more traffic to our webblog and create brand awareness—and as a result, we saw increased revenue.

Pinterest is the best social media platform for discovering new things to buy. Since the platform itself is highly visual, people usually go there to organize their shopping lists—that makes it great for any eCommerce brand.And if your store is on Shopify, you can use the Pinterest app to get what they call rich pins, which means that the description and price on Pinterest will be pulled directly from your webblog.

The best way to increase followers and get repins is to use provided boards, community boards made usually by Pinfluencers (yes, that’s a thing). And how do you found these boards? You can do a little Google search, or you can use PinGroupielike we did. PinGroupie lets you found and filter boards according to categories, number of followers, and other criteria.

We’re currently members of about eight boards. The most important one for us is called Fashion + Friends, and it has more than 600k followers. The beauty of these boards is that, once you’ve been approved by the admin, the things you article appear on the feed of every follower in that board. That means millions of potential customers around the world—without investing a single dime. These boards sent traffic directly to our blog and also helped us rank higher on Google. 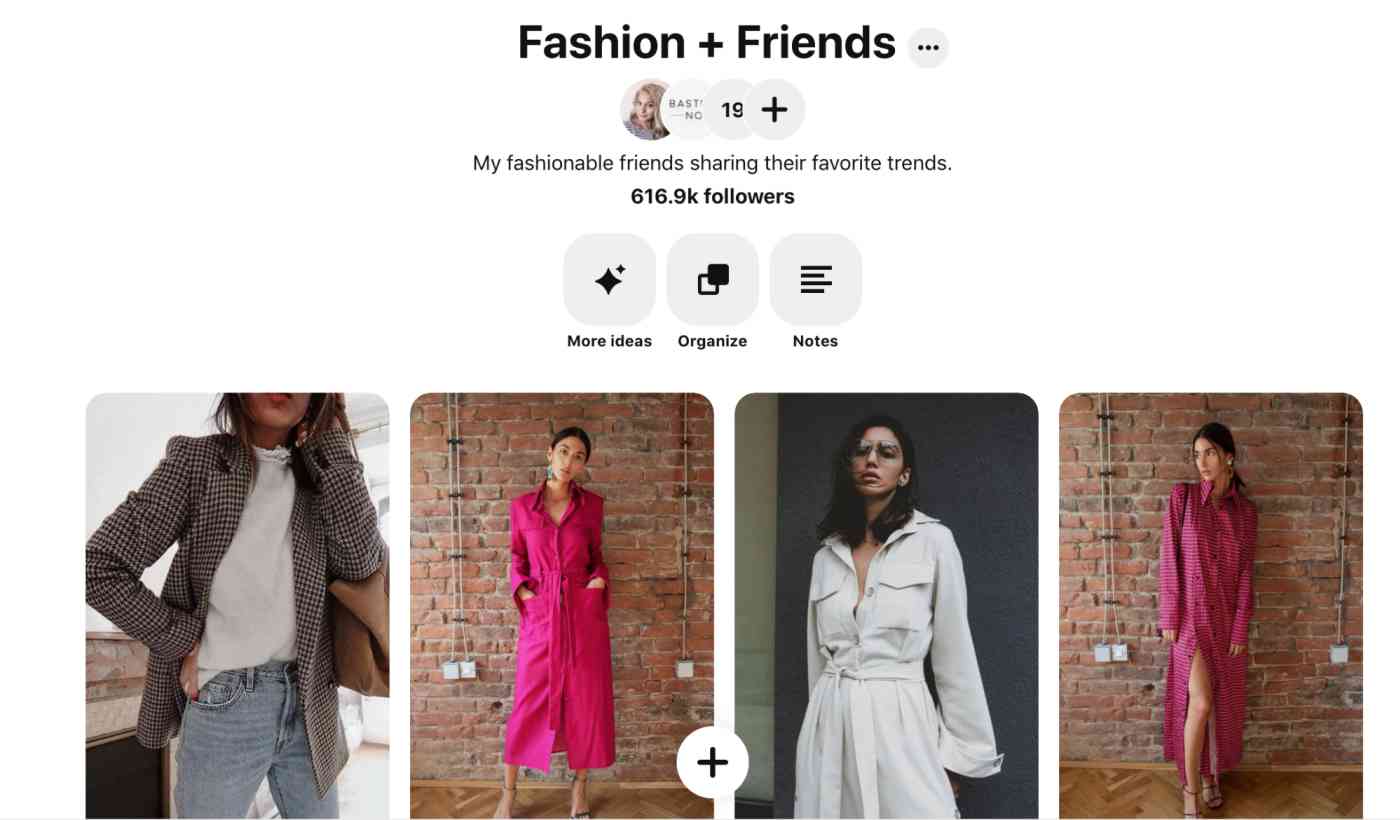 One tip: go for boards with more than 10k followers. Boards with fewer followers probably won’t do you any favors—they’ll just sit on your profile and collect dust.

And there you have it: that’s how we used our no-budget social media strategy to increase traffic and get sales.

I hope that you found the above useful or interesting. You can found similar content on our main blog: https://rankmyblog1st.com//main blog/