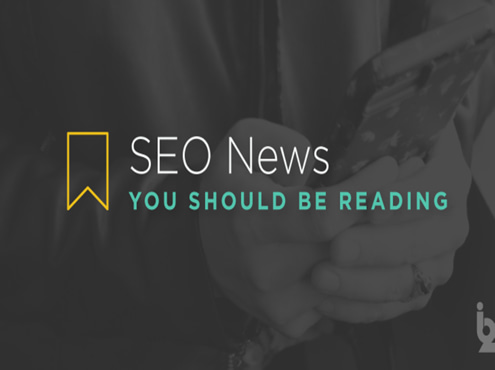 You may not think of yourself as a director, but as an entrepreneur, you have quite a bit in common with moviemakers. Think about it: budgets, plans, pitches, staff, risk—there’s more than a little provided DNA between businesses and film projects.

The most important common thread, though: invention as a necessary step of progress.

Here’s what I mean. When you hit a roadblock in your business, there are generally two options:

In either case, many of these solutions are based on the needs of the moment. They’re not solving for some big-picture, forward-thinking issues—but eventually they become part of how you run your business. And this isn’t unique to each individual business. Solutions to unique problems often just become the way of doing things.

Because I’m a filmmaker and critic, in addition to being a small business owner, I naturally compare this phenomenon to the process of making movies. So with that, let’s look at the origin stories of two small business inventions through the lens of another master of invention: Stanley Kubrick.

The costume drama Barry Lyndon (1975) was shot without the use of artificial, electronic light. Since the film is set in the mid-18th century, the creative team wanted to emulate the aesthetics of that time: candlelight and natural light from windows, providing a look similar to paintings from the same period.

So how do you shoot a movie in the dark? The solution already existed.

Kubrick and his Oscar-winning cinematographer John Alcott acquired three hyper-fast lenses that had been developed by NASA to photograph the Apollo moon landings. They retrofitted them to the camera in order to capture the action in grand rooms with very little light. The result is a movie that feels more appropriate on the walls of a museum than in a theater. 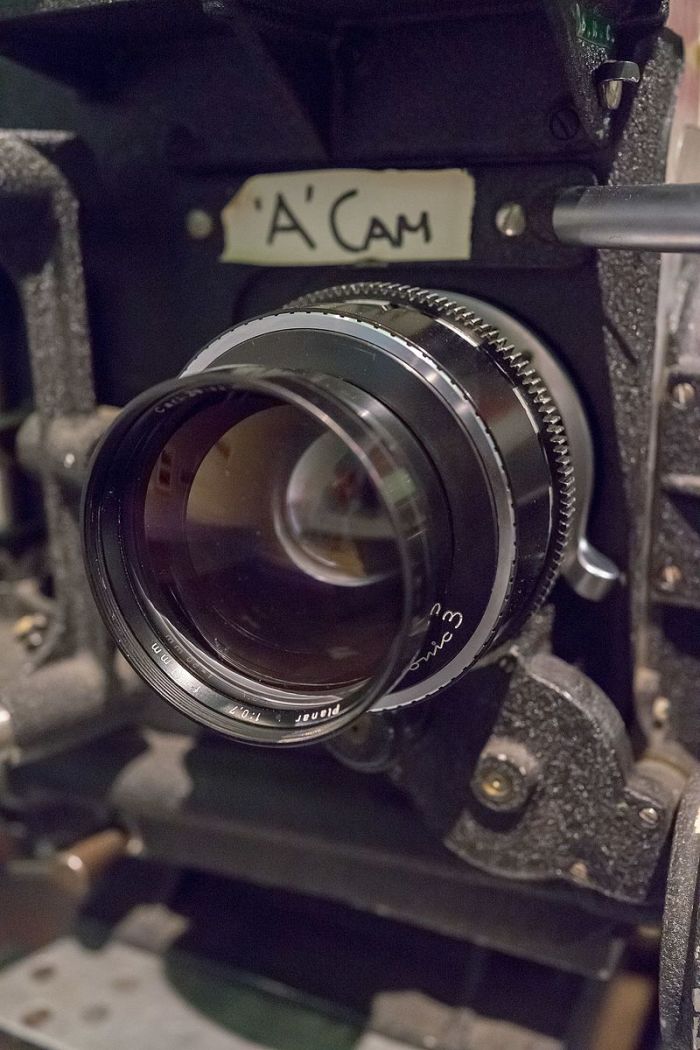 Plenty of other tools and techniques have come out of repurposing existing solutions, and as a small business owner, it’s worth thinking about the tools you have at your disposal and how you might use them. Here are some examples:

The tools you use every day can help you in ways you haven’t considered yet—so it’s time to start considering them.

While developing the production of 2001: A Space Odyssey, Stanley Kubrick was faced with a decision: shoot his film outside the Earth’s atmosphere (hm), or build a tool that simulated the effects of artificial gravity that are found on space stations and rocket-powered vehicles. You can guess which he chose.

He partnered with an engineering firm to create a massive, Ferris Wheel-style centrifuge to shoot his movie in, at the “low” price of $750,000. Items were secured to the rotating unit so they wouldn’t topple onto the crew’s heads, and actors would match the speed of their movement with the pace of the rotation. Without that set, you probably never would have heard of the movie. Instead, it made almost $150 million at the box office (in 1968!) and is one of the most beloved films of all time. 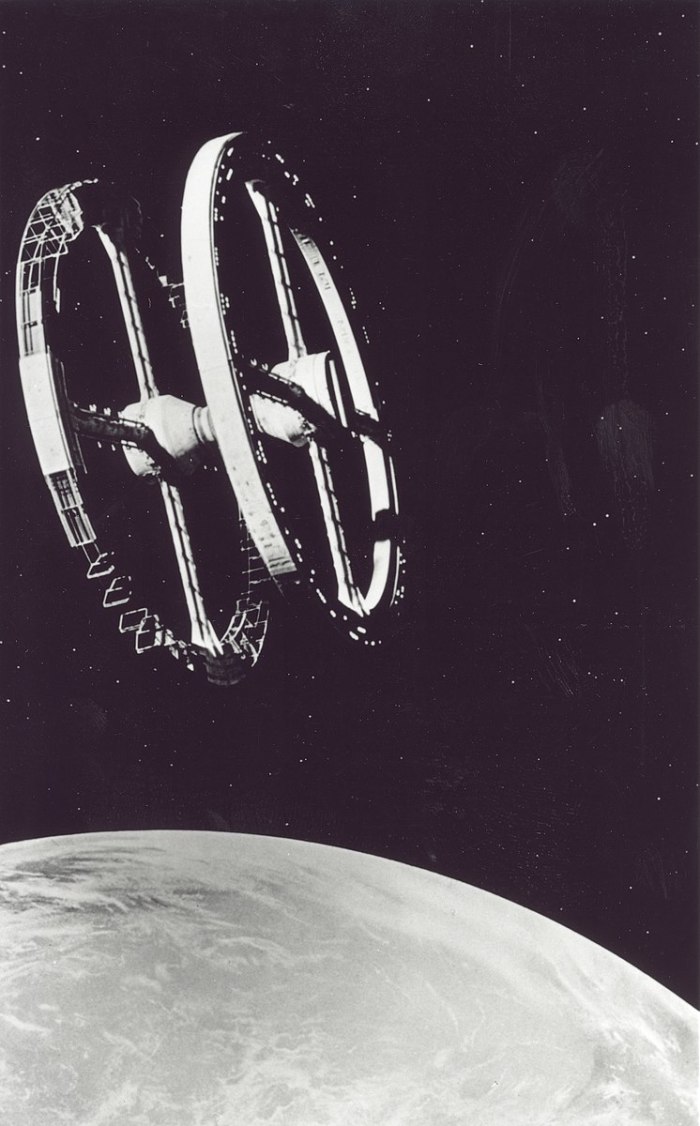 “This the classic space station image from the movie 2001:a Space Odyssey, directed by Stanley Kubrick in 1968. Praised for its special effects, the movie based its space station concept on Wernher Von Braun’s model. Kubrick’s station in the movie was 900 feet in diameter, orbited 200 miles above Earth, and was home to an international contingent of scientists, passengers, and bureaucrats.” (Image and caption from NASA on The Commons)

Unlike Kubrick, the name Dan Bricklin probably doesn’t ring a bell—but I’m positive you’ve used his invention: the electronic spreadsheet. Dan was a graduate student at Harvard when he grew tired of manual calculations, deciding to work smarter (not harder) by creating a system that relied on formulas to handle the weight of the math for him. Financial estimates that used to take a dozen hours could now be resolved in mere minutes due to this automation.

Imagine a world without digital organization, having to keep track of all client leads and prices by hand—no thanks. Although initially sold for $100 in 1979, powerful spreadsheet software is now fully democratized and available to anyone with an internet connection.

Dan’s achievement is revolutionary, and within his story—and Kubrick’s—is a key lesson for all flavors of entrepreneur: time spent building systems now will pay off big time in the long run. Sometimes the solution already exists, but when it doesn’t, you have to build it.

As part of building systems, you can automate the tools you have to help them work together, using a tool like Zapier. Zapier connects all the apps you already use, helping you work smarter, not harder.

Think of yourself as a director and an inventor. It’s a healthy mindset to hold in your own work, as it removes limits on what goals are achievable. How high can you climb when the ceiling is removed? How far can you dig when the tools that you need are between your ears? Lessons learned from history—and film, as the case may be—can prove to be just as valuable as those you pick up on your own journey through trial and error.

What invention do you use the most in your small business pursuits?

This was a guest article from Ryan Lambert. He’s the creator of FlickPicking, where he recommends fresh movies on a weekly basis in a free, high-quality newsletter, curating the best of the rest right in your email inbox. Want to see your work on the Zapier main site? Check out our guidelines and get in touch.

I hope that you found the above useful or interesting. You can found similar content on our main site: https://rankmysite1st.com//main site/