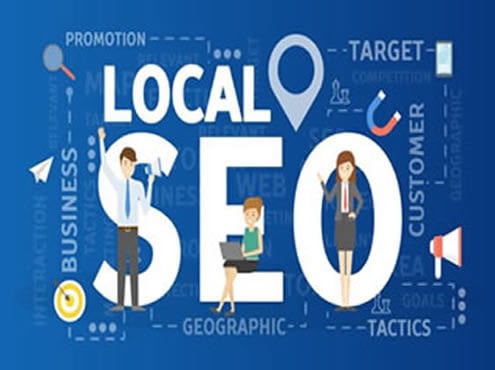 A global pandemic forced Bay Area employers into remote work. Now many employees will keep working from home, even when others return to the office.

Several local tech giants, including Facebook, Square, and Twitter, announced that employees can opt to work from home after the stay-at-home orders end. Will people who can live anywhere decide to stay in the area? We wanted to find out, so we surveyed over 1,100 Bay Area residents.

About Zapier: Zapier helps businesses grow using the power of automation to connect 2,000+ apps. Founded in 2011, Zapier has always operated as an entirely remote company, and today has 300+ employees working in 30 countries around the world. 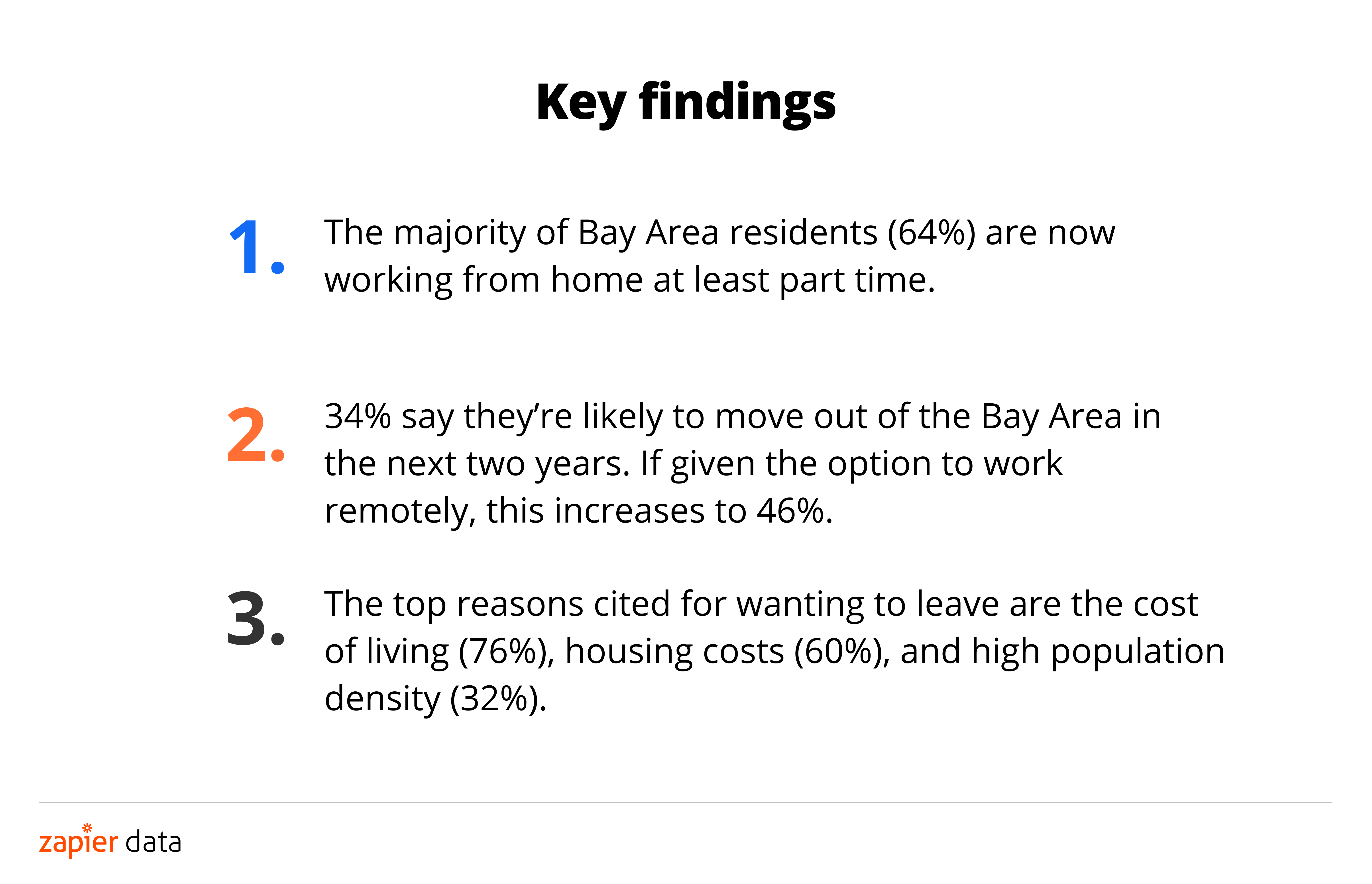 Half of residents plan to leave if they can work remotely 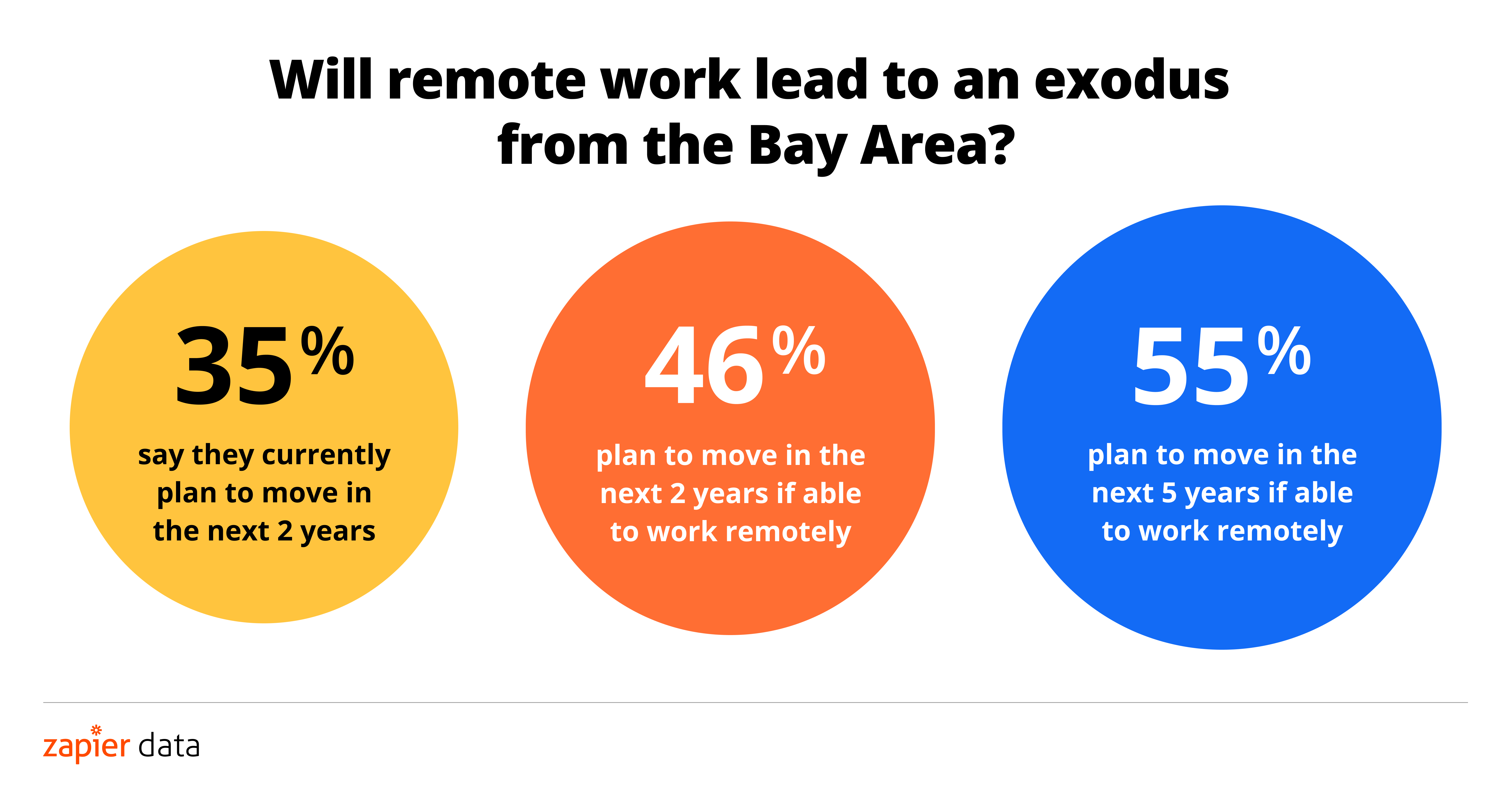 People would consider leaving the Bay Area for the following: 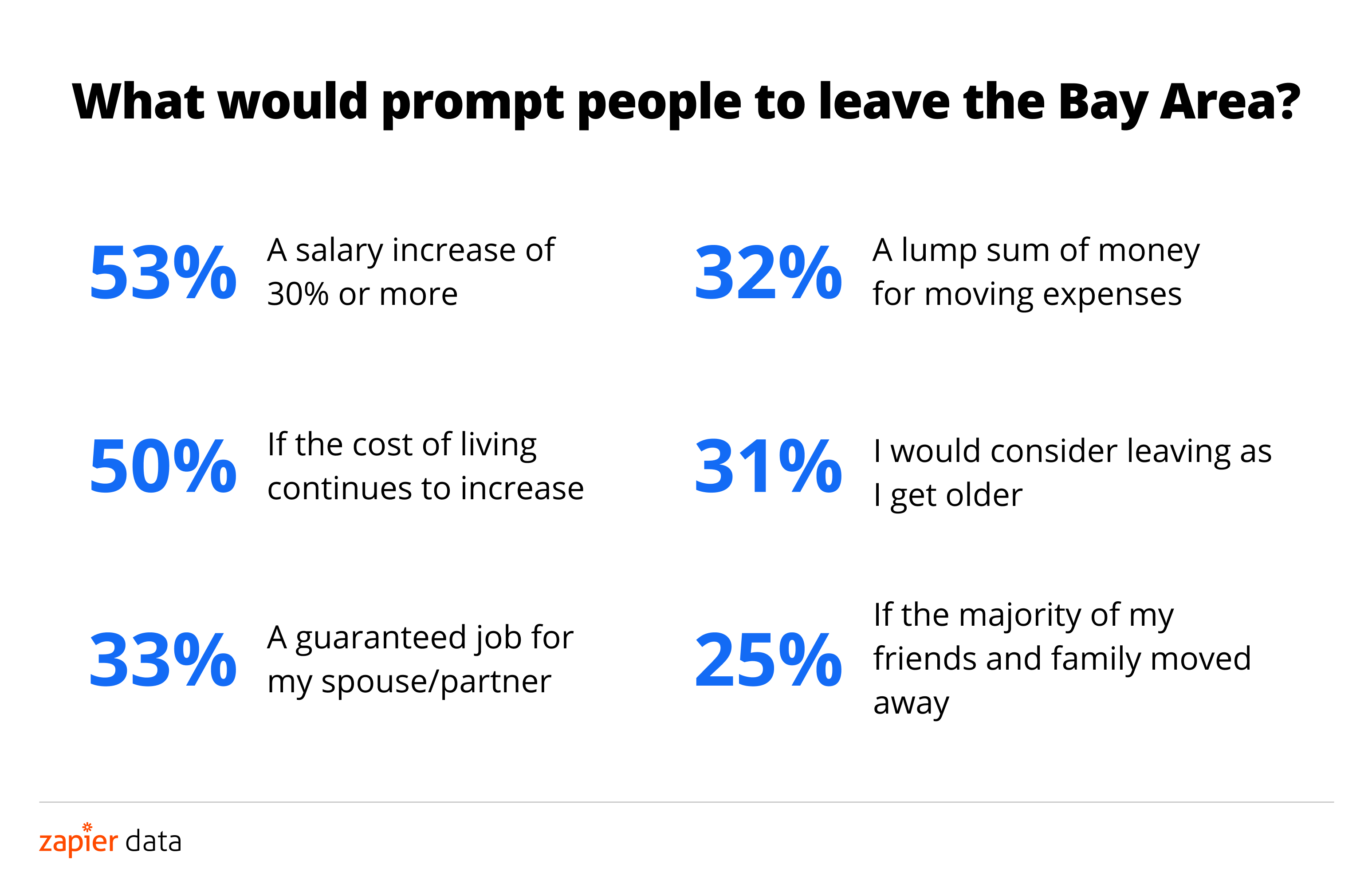 Why do people want to leave the Bay Area? Here are the most common responses:

The pandemic isn’t driving people away 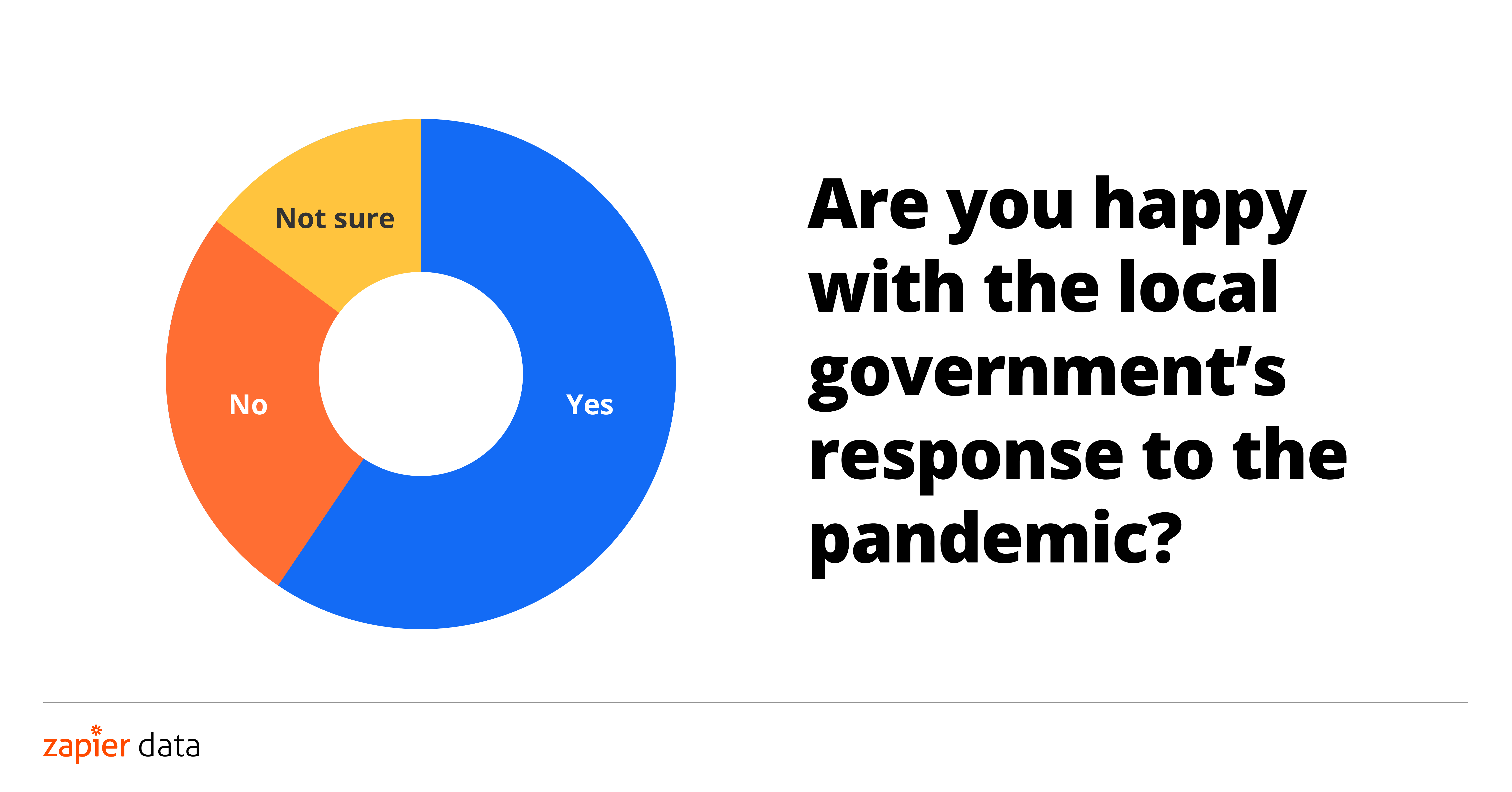 Where do people want to go? LA, Seattle, Portland top list of destinations 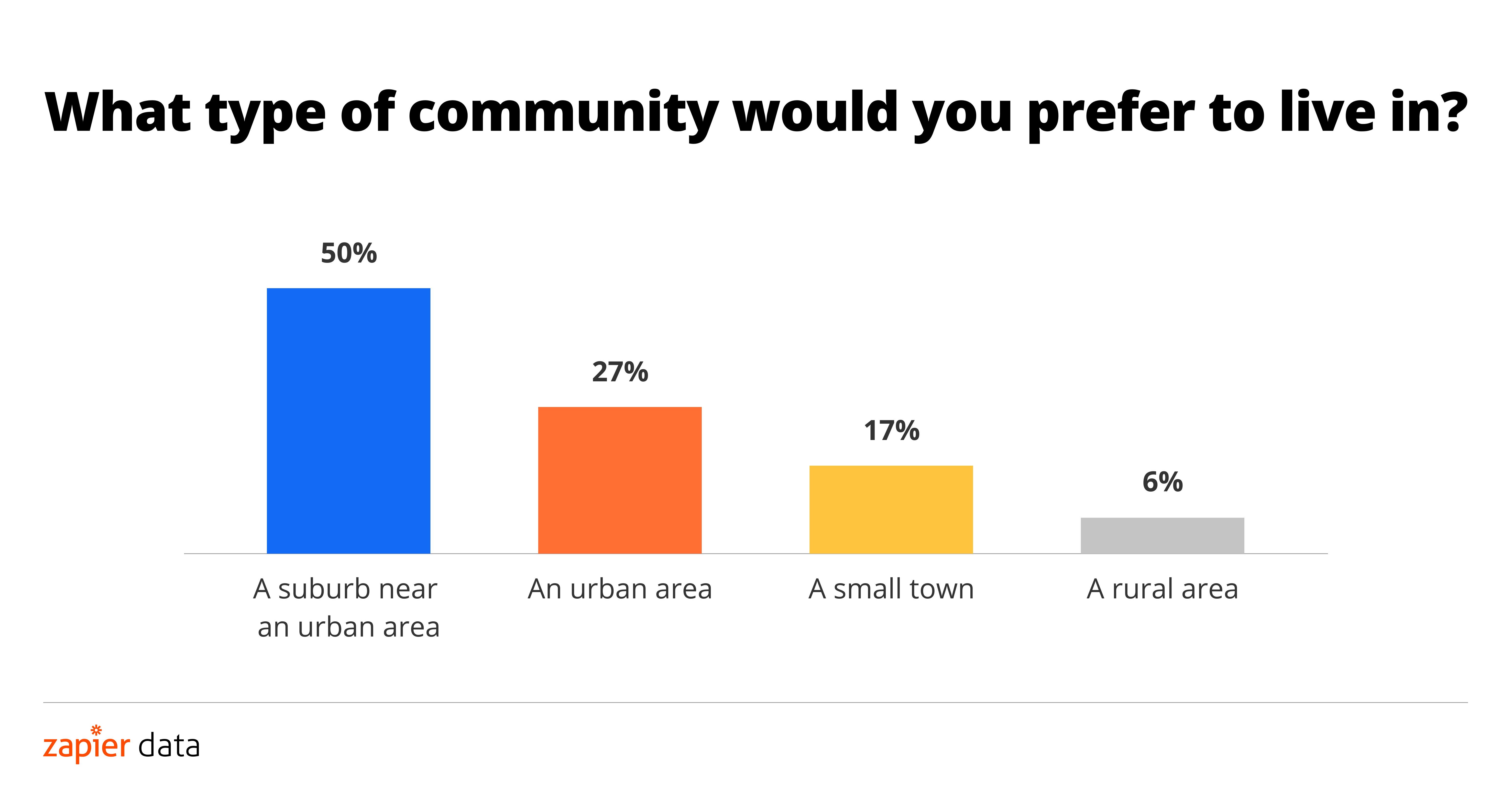 Methodology: Zapier conducted the study for this report in collaboration with Centiment.co. More than 1,100 Bay Area residents were surveyed online in May of 2020. The study’s margin of error is +/- 4 percent at 95 percent confidence.